Sarasota is home to many talented people. Orchestra, circus, dance and opera are a few of the many arts that have shaped Sarasota into the city it is today. If you enjoy the performing arts, you may want to visit these locations during your vacation.

The Players Centre for Performing Arts

The Players Centre for Performing Arts features both new and professional local actors. The community theater is dedicated to presenting productions of mainstage classics.

The Asolo Repertory Theatre is a professional theater in Sarasota that stages up to fifteen productions per season. Home to more than 100 talented artists, this theater is the largest professional not-for-profit theater in the U.S. south of Atlanta.

This opera house originally opened in April, 1926 as a theatre. The beautiful and historic performance space was restored in 2008. The Sarasota Opera House places importance on education through performance. There are a variety of performances offered, for both the novice and seasoned opera-goer.

John Ringling brought his circus to Sarasota in the late 1920s. This circus then became an important part of Sarasota's identity as a community. The Sarasota Circus stages professional performances throughout the year. 80% of ticket revenue for the circus goes to outreach programs in Sarasota. 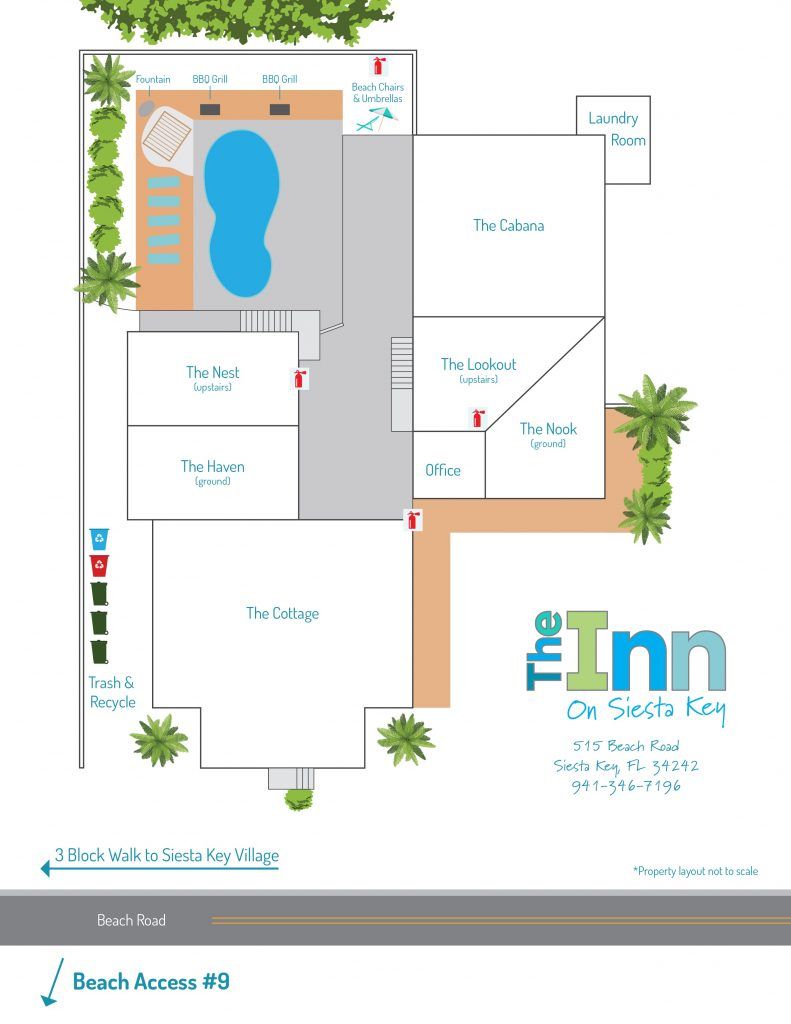 Our site uses cookies and other tracking technologies to assist with navigation and your ability to provide feedback, analyze your use of our products and services, assist with our promotional and marketing efforts.OkPrivacy policy